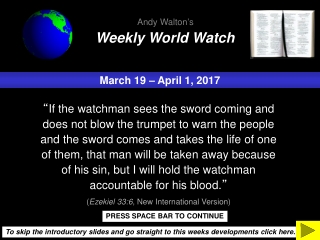 Festivals In March In India, 2017 - Winter season is about to go and the month of march welcomes you with a spring twist.

Tips on how to fill the MP PPT form - The mp ppt form is available from the second week of april 2017. the entrance exam