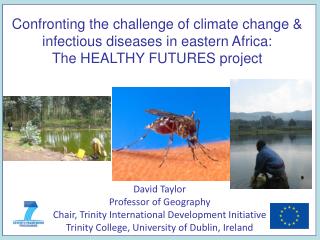 David Taylor Professor of Pharmaceutical and Public Health Policy, - What is in the price of medicines? the costs and

Taylor International Academy - . tia is owned and operated by the hanley harper group our charter is granted through