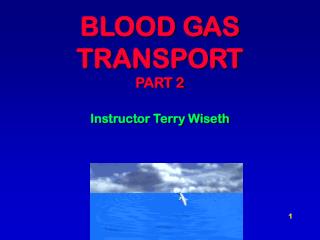 Section 3 Gas Transport in the Blood - . basic mechanism of the gases transportation. two forms of the gases: physical

BASIC FLUIDS AND ELECTROLYTES - . douglas p. slakey. why ? . essential for surgeons (and all physicians) based upon

FLUIDS, ELECTROLYTES, WATER AND ACID – BASE BALANCE - . distribution of body fluids. intracellular inside the cell

Fluid, Electrolyte, and Acid-Base Homeostasis - . a. fluid compartments and fluid balance b. water 1. regulation of