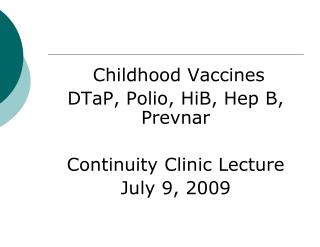 HIV VACCINES - What does an hiv vaccine need to do immunologically and clinically? what have we learned so far in