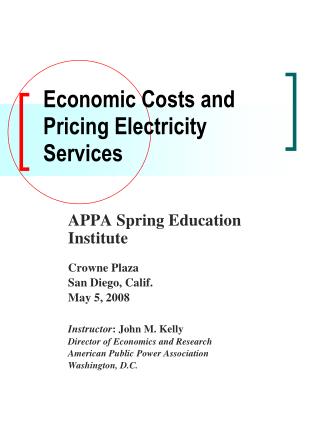 Diamond Pricing - The analysis of the diamonds is done based on the 4c's (carat weight, cut, color and clarity), which

Pricing Decisions - . emba 5412 fall 2010. pricing in today’s theory and practice*. not too much research on pricing-

It’s shocking! - . year 10 electricity topic. post box activity. complete the 8 questions around the room. what is

Electricity and Magnetism - . 5/23 static electricity notes. iq: name the particles of an atom. which particles can move

Electricity - . all of us agree the importance of electricity in our daily lives. but what is electricity?. electric