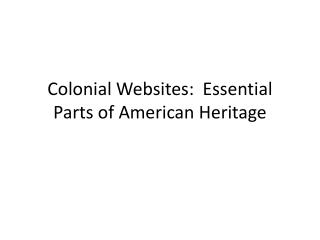 Parts of the Microscope and Their Function - . rules of using a microscope. always carry with 2 hands only use lens paper

kuala lipis walking tour - Kuala lipis is a small town with a touch of colonial heritage. the best way to tour is by