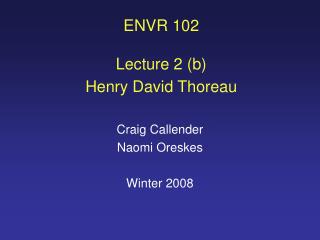 Lecture # 2 - . an important language. palindrome the language consisting of Λ and the strings s defined over Σ such

Lecture 2 - . introduction to jdbc. introducing jdbc. according to sun, jdbc is not an acronym, but is commonly

Lecture 2 - . selecting a topic and purpose analyzing the audience. two broad categories of potential topics for your