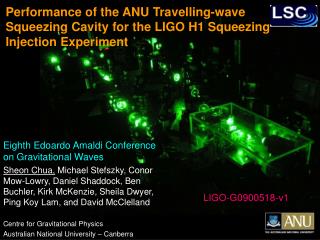 1. Where do most of the visible electromagnetic waves on Earth come from? - Please skip a page in your crct notebook!!!!.

Waves - . in 1872, thomas stevenson witnessed waves lift a concrete breakwater and sweep it towards the shore when storm