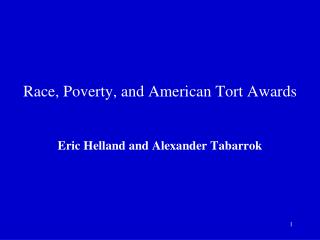 Presenting - . one of the greatest media composers of our time!. john williams. born on february 8,1932 has composed many