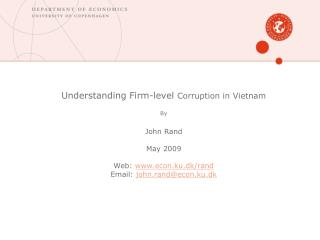 Introduction - . ekonometri 2013 this is a wide” introduction” to econometrics. i will also talk about what you need

How to Write an Introduction - . what comes after the first p aragraph of an introduction. steps in this tutorial. 1)