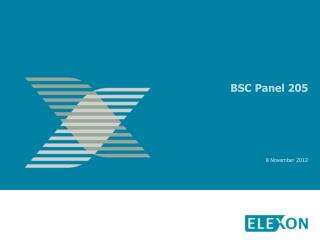 Dapper Ghosts: For Halloween and No Shave November - . perfect for halloween as well as no shave november! daniel auber

THE CONTROL PANEL Some useful bits - . the control panel is one of the areas that varies most with different versions of