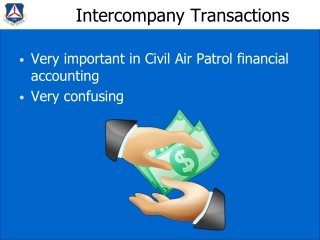 Chapters 3 and 4: The Mechanics of Financial Accounting - 2. how do you handle many transactions?. the transaction

Enabling Distributed Transactions - . objectives. after completing this lesson, you should be able to: verify network

Concurrency - . server accesses data on behalf of client series of operations is a transaction transactions are atomic