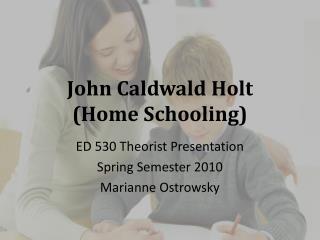 Home Schooling: One of the Fastest Growing Trends in Our Country - . why should you care about home

Thinking about Home schooling? Here Is What You Should Know! - Swift approaches to better home schooling at

Home schooling: Practice It The Proper Way - Ideas that you could apply in home