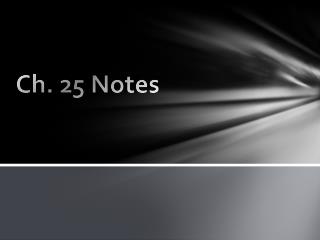 Ch. 25 Notes. Hormones and Plant Growth. Unlike most animals, plants do not have a rigidly set organization to their bodies. But the plant growth is not determined precisely, it still follows general patterns that differ among species. Unit 9 Notes - . kingdom animalia. characteristics of animals. all multicellular all are eukaryotes (cells with nucleus