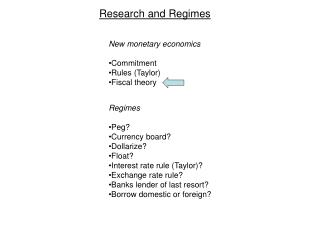 Is inflation targeting useful in a period of financial chaos? Indeed, was it ever useful? - . ***** marc lavoie and mario

1) the Phillips curve - Chapters in economic policy part. i unit 4 from the monetarism to the “new keynesian

Inflation and Deflation - . the change in prices over time. the big mac index : a market basket with only a big mac in

Educational attitudes and aspirations over the business cycle - . mark taylor and tina rampino institute for social and