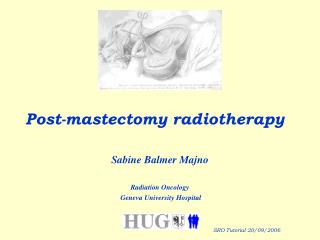 Jeff Zadoks Post Holdings, Inc. - Jeff zadoks is sharing the informative information for your private business. how to