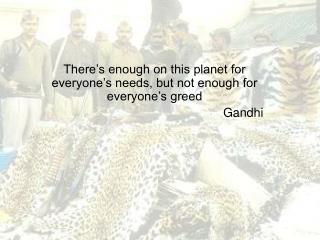 There’s enough on this planet for everyone’s needs, but not enough for everyone’s greed Gandhi. Overexploitation. Exploitation involves living off the land or sea, using plant and animal products for food, medicine, shelter, fiber, and other products

Introducing Planet Nine - Views of the solar system, as astronomers announce there may be a ninth planet about 10 times

Climate of Pragmatism Embracing Technology to Save the Planet - . who we are 1. life-long environmentalists, 2008 time

Satire - . what are examples of satire that come to your mind?. satire. satire. it is a genre of comedy that is directed

Does/Did Our Planet Have A “Fever”? - “climate reality” a tutorial presentation october 2010 edition by charles

General Astronomy - . earth and moon. the double planet. the earth-moon system is unique in this solar system in that

Chapter 2: Global Tectonics Our Dynamic Planet - . introduction. each rocky body, whether planet or moon, started with a