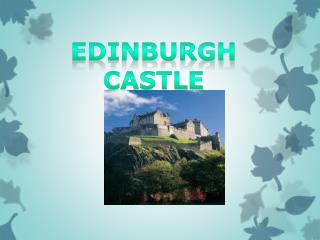 Dollhouse - The astolat castle is a 29-room dollhouse, which is nine feet tall, measuring 800 pounds and worth $8.5

THE CHILDREN OF LIR - . irish legends. long ago in ireland there was a king named lir. he had four children, a girl named

Welcome to Castle School Parents for Learning Evening March 2011 - . the current situation. gcses are imminent! much of

Medieval Realms - . 1066 &amp; all that. castles. what does the baron want? what will our castle consist of? what do

Our changing information landscape - . 12 questions i’d be asking if i was a librarian or media specialist. dr. scott

Candide - . by voltaire. chapter 1. how candide was brought up in a fine castle, and how he was expelled from it candide

On Vacation - . in your notebook, make a chart. petra. where is it? do you want to visit?. stonehenge. where? do you want

Deutsche Sehenswurdigkeiten - . 8 – die wartburg. the wartburg is a castle situated on a 1230-foot precipice to the