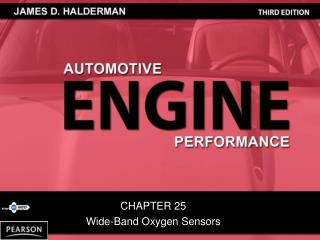 NARROW-BAND FREQUENCY MODULATION - . for small values of  ,. thus the expression for fm signal. can be expanded as.

Chapter 30 Oxygen Needs - . oxygen (o2) is a gas. it has no taste, odor, or color. oxygen is needed for life. every cell

Oxygen for IPF - . simon johnson. what is oxygen for?. oxygen is needed to generate energy for all body functions muscles

Dissolved Oxygen - . i can’t breath in the water – but the fish can!. oxygen. oxygen is one of the fundamental