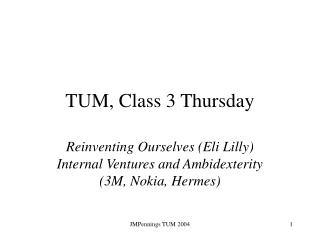 Unit 1 Throwback Thursday - . colonization through constitution . which statement best explains the growth of

Abstract Classes - . an abstract class is a placeholder in a class hierarchy that represents a generic concept an

THIS - . is. class. your. with. host. brent. the class team. class elements. clear the air. ocsd evaluation. do you