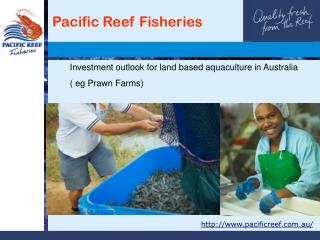 Land Based Investment Program - . fft started in 2005 after several years of no silviculture $$ lbip was created in 2010

Investment Outlook for 2008 - . whether we have a recession or not, it will certainly feel like one. the credit crisis is

Land Investment in Pune - Rising spaces culture is central to the company's success. our corporate culture enable us to

Land degradation in Australia - . tadhamin ailewe. picture (1): spatial distribution of the share of water runoff in

Outlook sign in australia - Now days we see many competition in e-mail markets. there are many brands available but if i

Investment Properties For Sale in Queensland, Australia - If you are looking for a property investment for sale in

Land Surveyor Australia  - You want experts that you can easily reach wherever you are in australia. surveyor firms