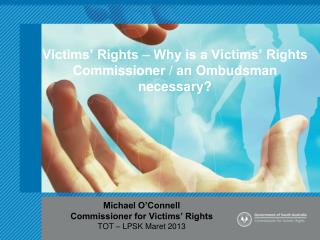 Scottsdale Attorney - Hire a scottsdale attorney, adam davis to protect your rights & get max compensation for

(or, How Did Genocide Happen in Our Backyard?) - . guatemala: a human rights history.

(MACDIS) - . when and how should u.s. military forces be used to provide control during civil disorder?. concept dod

$200 - . the right to receive equal treatment, to be free from discrimination and harassment, and to have access to

(c) 2003 Wadsworth Group All rights reserved - Provincial america and the struggle for a continent. (c) 2003 wadsworth

Dignity on the margin - Ombudsman' role. the main task of the ombudsman (parliamentary commissioner for civil rights) is