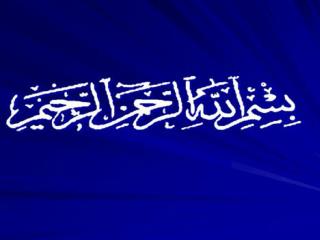 Presented by Major Dr /Moamen Khalifa chest specialist in military academy. Preneoplastic Syndrome. Introduction. Lung cancer is the leading cause of cancer deaths worldwide. If we can define and detect preneoplastic lesions, we might have a chance of improving survival. . MILITARY ACADEMY - . history. established 1 april 1950 under the auspices of the university of pretoria moved to saldanha

Presented by: Dr. Mahlape Mohale - Measuring the size of dead capital in johannesburg metropolitan municipality and