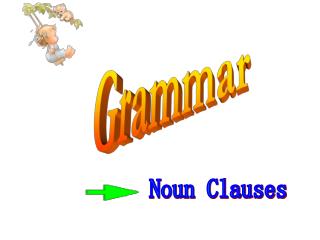 Daily Oral Language &amp; Grammar - Please come in, sit in your assigned seat, and open your binder to your

Grammar – 6 th Grade - . learning and practicing the tenses. tenses - זמנים. we have the same tenses in hebrew and

Grammar... - Grammar. is language is clarity and precision is description and creativity is empowering. concept of a