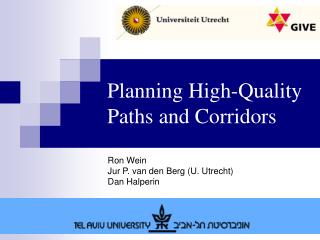 Objectives - . describe the purpose of the physical inspection program and its contribution to achieving reac’s mission

Workplace Inspection Training Program - Due diligence is what we promote, risk management is what we support. workplace

Managing Ammonia Emissions - . are we there yet? past roads, future paths gary saunders nc denr, daq. where the farms