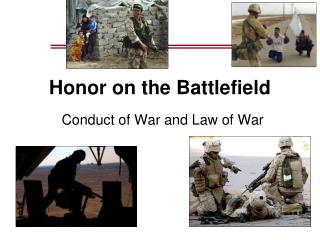 IPB - . intelligence preparation of the battlefield. fm 34-130. ipb definition. ipb is the process which integrates enemy

Administrative Ethics and Accountability - . lecture 17 – administrative processes in government. the origins and

Point of Wounding Care - . point of wounding care. 90% of all battlefield casualties die before they reach definitive

Typography - . typography. typography is the art of creating and setting type with the purpose of honoring the text it