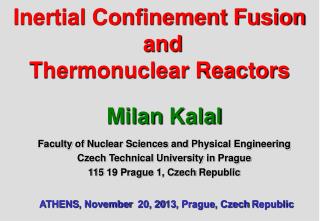 Prague, Czech Republic - . by: kayla watt. where is the prague located within czech republic???. prague is located in