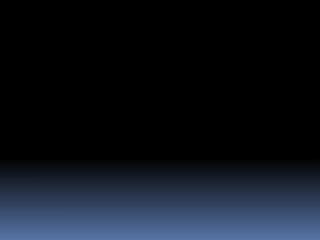 What Is Media literacy ? What Is Media literacy ?

What is Media Literacy? - . professor kennedy. what is media?. today's information and entertainment technologies

THE POLITICS OF EDUCATIO - . the challenge of media literacy in the information society. dr jim mcdonnell ecic conference

Media Literacy - . an essential approach to learning. “the illiterate of the 21 st century are not those that cannot

Media Literacy in U.S. Institutions of Higher Education - . survey to explore the depth and breadth of media literacy