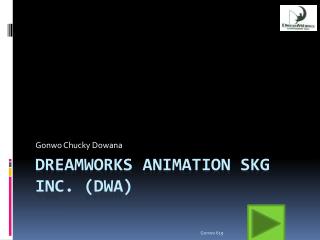 Zoetrope - . a zoetrope is a device that produces an illusion of action from a rapid succession of static pictures. how

Intro to Animation - . what is animation ? a drawing that moves, or bringing the drawing to “ life ” moving something

Animation - . jon johansson. animation. webster, defines “animation” as a: “a motion picture made by photographing

Animation - . by: mark washington and erich shipman. animation what it iz. animation is the use of motion and shape