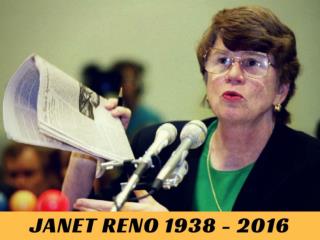 Revolutionising Facility Management Services Through Internet of Things - Is Your Facility Ready? - Presentation at

Welcome to - . unity. of reno. the best vitamin for  making friends..... b1. of all the things you wear, your expression

Dr Janet Goodall - . research fellow in the institute of education university of warwick. what research tells us about