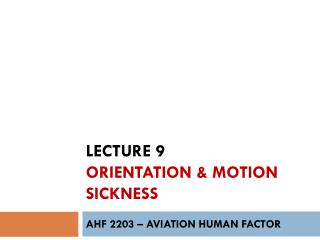 Benefits of Hand Massage - Hand massage typically is quick, relaxing and provides you with many health benefits such as

How To Get RId Of Morning Sickness - A quick power point presentation regarding morning sickness. giving you the quick

Schedule A in Motion at Department of Transportation - Agenda. dot as a federal employer. job placement

Schedule A in Motion at Department of Transportation - Agenda. . . . federal ?employer of choice" for people with

Conventions of Gothic Literature - . horace walpole to supernatural. the