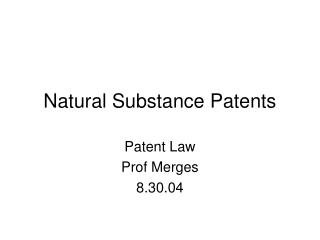 U.S. Legal Aspects - . sample questions. 1. in substance, a crime is:. a. a violent act b. a violation of one’s privacy

Module 4 Engagement and Intervention with Parents Affected by Substance Use Disorders, Mental Disorders, and