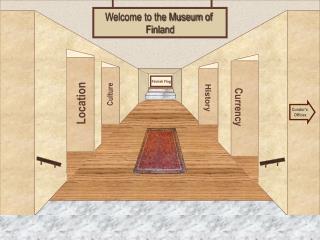 Museum massacre in Tunisia - Nineteen people, including 17 foreign tourists, are killed when militants attack a museum in

Vocabulary in museums and the provision of a webservice for museum vocabulary - . since the 1960s, museums are

Israel Spring 2007 - . a lovely mural in my digs. beautiful but wastes too much water – a prized commodity in israel.

Field Trip to State Museum - May