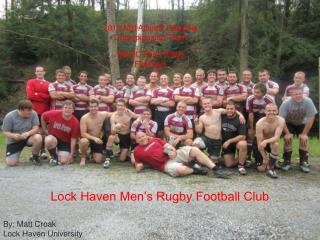 Njock Ayuk Eyong - A Legend In The Football World - Njock ayuk eyong is a renowned businessman, who owns the largest

Atomic Football - . rules. divide into 5 teams. choose a color of magnetic football player. everyone starts on the zero

Upward Flag Football Coach Training - . what we will cover at this training. primary responsibilities of an upward flag

Strategic planning for youth football - . what coaches should be thinking and planning during spring, summer, fall, and