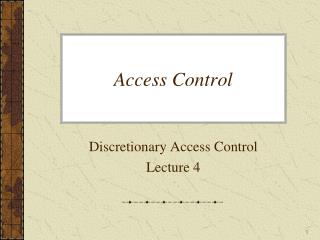 interQC - . delivering simplicity in the quality control management for your laboratory. developed by vitro. each user

Chapter 3 - . variables and calculations. section 3.1. gathering text input. in this section, we use the textbox control

Creator Element Authority Control - . garbage in, garbage out: input standards and metadata. scheme is only half of the