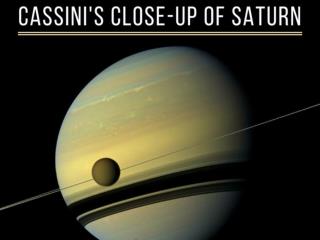 Images from Cassini, the first spacecraft to orbit Saturn.

Cassini at Saturn - . the cassini-huygens spacecraft launched from cape canaveral air station in florida on october 15,

Saturn - . what is it?. saturn is the second largest planet and is made of gases and clouds. inside saturn. saturn is

Saturn &amp; The Cassini Spacecraft - . what is saturn?. saturn is a planet in the orion arm orbiting our sun. it is

Cassini - By: alora. cassini. cassini is a space orbiter to study saturn cassini was made by nasa , esa, and asi i t was