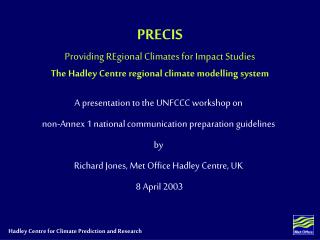 A Primer on Regional Agencies April 2014 - . what is subregional government?. growing in acceptance as a good scale of

Terrestrial Biomes - . introduction . biomes are the major regional groupings of plants and animals, discernible at a