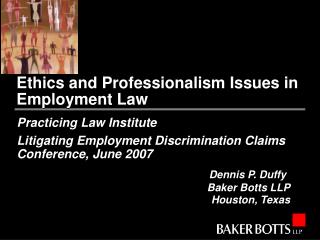 EMPLOYMENT INCOME - . outline – week 8. 3.1 distinction between contract of service and contract for service