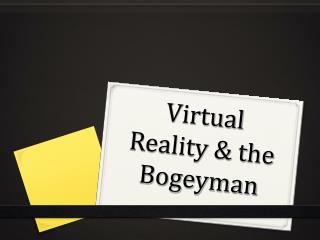 Virtual Reality Company In Malaysia - Truexr offers customized virtual reality solutions for your business. we use the