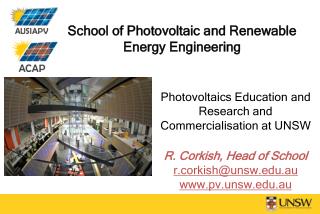 Photovoltaic Energy - . how’s it formed?!. how’s it converted into energy?!. energy is converted and used by humans