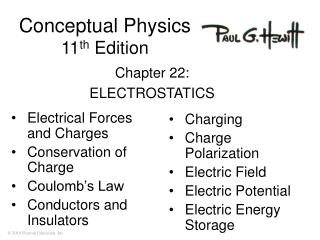 The Impact of the History of Physics on Student Attitude and Conceptual Understanding of Physics - . sarah garcia, april