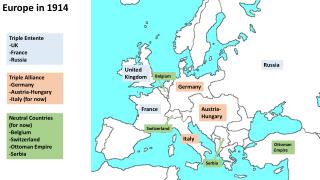 The Population of the UK - . a different view of life in the united kingdom by danny dorling and benjamin d. hennig. the

GREAT BRITAIN (The UNITED KINGDOM of GREAT BRITAIN and NORTHERN IRELAND) - . great britain on the map of the world. the

Kingdom Protista - . kingdom protista. is considered to be the “junk drawer” kingdom since it’s very diverse. all

Education in Great Britain - . made by pupil of the 11 form bukanova svetlana. schooling in the united kingdom. higher

The Geographical position of the United Kingdom of Great Britain and Northern Ireland - . to recognize and to understand