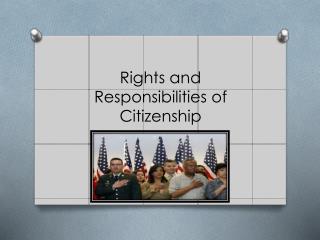 Rights and Responsibilities of Citizenship Rights and Responsibilities of Citizenship

Assertiveness - . dr ian harris. learning outcomes. what is assertiveness recognising behaviours why should you be more

Secretary - . role, responsibilities and tasks. what will i be learning in this course? . upon completion of this course