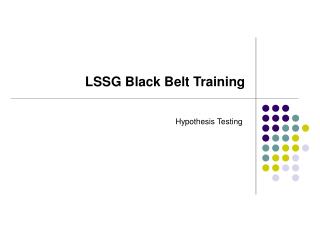 LSSG Black Belt Training Hypothesis Testing Introduction Always about a population parameter Attempt to prove (or disprove) some assumption Setup: alternate hypothesis : What you wish to prove Example: Person is guilty of crime How Big Are They/ Kuiper belt - . the kuiper belt is a disk-shaped region past the orbit of pluto extending roughly from

WELCOME to St. Mary’s School! - . new parent social/information meeting. what is expected of parents?. some of your