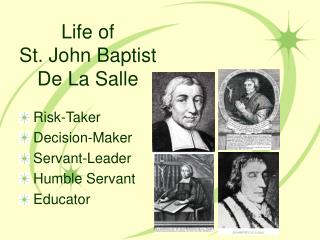 St John The Baptist Primary School - . year 3 reading evening. aims of the session. to inform parents about how reading

St. John the Baptist baptizes Jesus - . st. mary and st. mark. “this is my beloved son , in whom i am well pleased” (