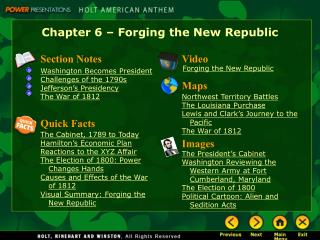 The Republic of Cameroon - . the republic of cameroon is slightly larger than the state of california and is located on

S LOVE NIA - . basic information. slovenia (officially the republic of slovenia) is a democratic republic. the capital of

Who challenged the Weimar Republic? - Recall &amp; recap can you remember 5 facts about those who opposed the wr?.

Founding Violence and the Creation of a Republic - . kant ( the perpetual peace , 1795) argues if a country is a

The Dominican Republic- Culture and History - The dominican republic. country that is eastern two-thirds of island