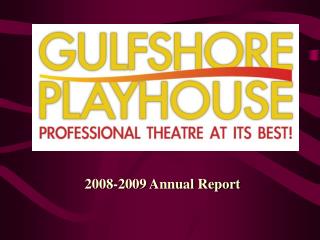 SENTECH’S PRESENTATION TO THE PORTFOLIO COMMITTEE ON COMMUNICATIONS ON ITS ANNUAL REPORT 2008 - . date: 11 november