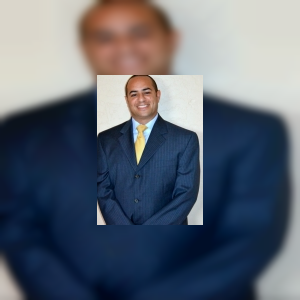 Just as his parents had attended law school and started their firm from the ground up in Boston, Massachusetts, Emile Harmon knew from a young age that he wanted to pursue a law degree and potentially create his own firm. His parents’ law firm focused on family law, civil litigation and bankruptcy. Rather than completing his law degree in the traditional three years like the majority of students, Emile founded the Harmon Law Office after graduating from law school in an impressive two years. After graduating, Emile Harmon was admitted to practice in Arizona Courts and the United States Federal District Courts. He is also a part of the Arizona Trial Lawyers Association, the American Bar Association, and the Maricopa Bar Association. Emile actively volunteers in his community by being a member of the Volunteers Lawyers Project.