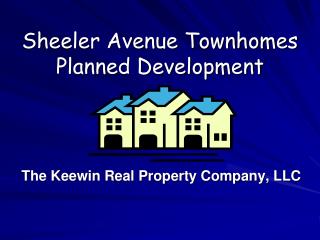 Eastview Townhomes - . m a r i k i n a. build your dream home where the sun rises. bank financing documents required.

Differences Between Condos and Townhomes - Many people prefer new townhouses calgary , because they allow for a more

Townhomes For 'Rent to Own - Townhomes for rent today, belong to the category of affordable housing and are grand only in