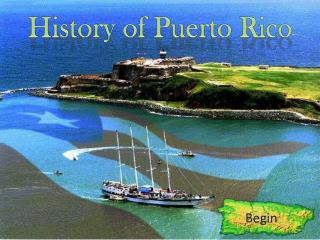 BEGIN - . navigation. home. quit. gila monster. this animal has grooves in its teeth that conduct the flow of venom.

Begin - . here. founded in 1856 by reverend james roosevelt bayley, the first archbishop of newark and named after his